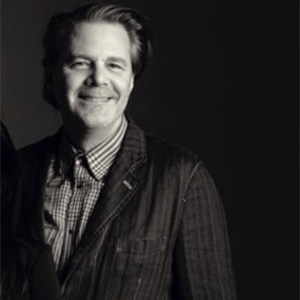 Peter Nagy is a graduate of Parsons School of Design, New York. He set up and ran gallery Nature Morte in New York’s East Village. He also pursued a career as a successful artist and his works have been exhibited at international institutions such as the Centre Pompidou in Paris, the Metropolitan Museum of Art in New York, and Tate Modern in London, among others. Based in New Delhi since 1992, Nagy reestablished Nature Morte, which has become synonymous with a generation of artists who have taken Indian art to the international stage. Nagy conceived of The Sculpture Park at Madhavendra Palace to bring together contemporary and traditional arts and to explore alternative contexts. He will act as the chief curator and exhibition designer of the annual project.